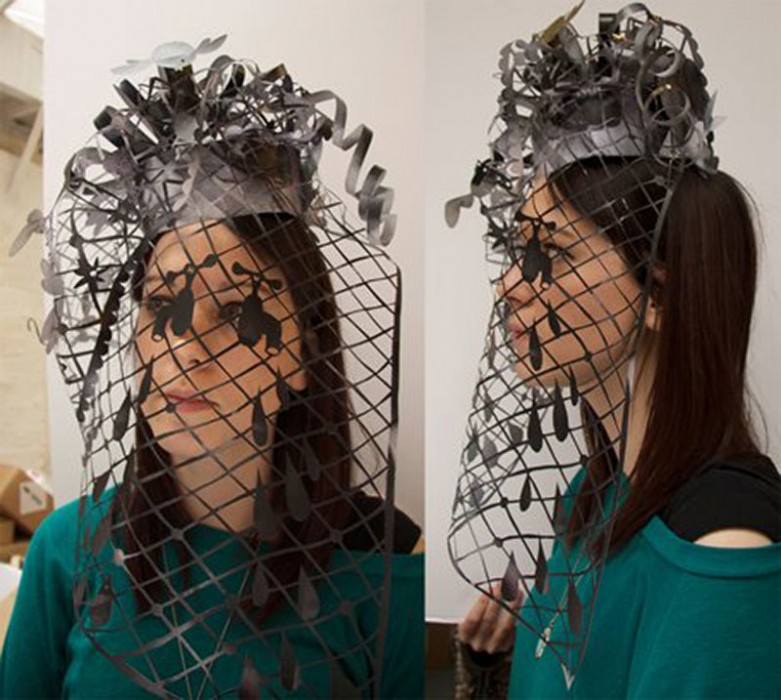 The V and A (thats Victoria and Albert Museum)in london asked me to take part in their Mad Hatters late night event on 27th March, it’s part of their Sephen Jones, Hats: an Anthology exhibition. I believe it will be part of a Parade !

As you can see I’m no hat maker and the major rule for me was to just keep piling it on until it looks done ! It’s supposed to be a pill box mourning / funeral number hence the ‘turning on the water works’ veil !!!

PS This is modelled by super- assistant SUZIE !!!!!

Processing...
Thank you! Your subscription has been confirmed. You'll hear from us soon.